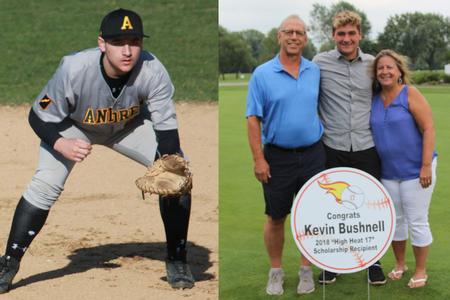 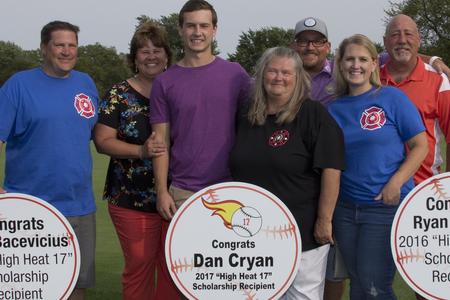 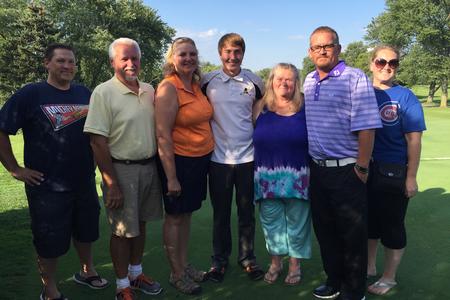 Jack will be attending St. Ambrose University in the fall to play baseball and study to be a Physical Therapist.  Jack had a 4.8 GPA and was involved in a number of clubs and sports at Andrew.  The coaching staff says "Jack is one of the finest human beings we have ever coached.  He works extremely hard in everything he does.  We are going to miss his leadership on and off the field next year.

Trevor Griffin was a 2 sport standout the past 4 years at Andrew. During his senior year in baseball, Trevor had 22 hits in 66 at bats for a .333 average. He had 14 RBI's and 17 runs scored even though he missed the first 2 weeks of games. He also had 12 walks and a .430 OBA. Trevor was also fantastic in the OF for us as he was one of the top defensive players in the area. Because of his success on the field, he was named to the SWSC All-Conference team.  He had an outstanding year for us as he is a leader on and off the field. Trevor is tough, hard nosed, and plays the game the right way. It was a pleasure to have coached him the past 2 years.
Trevor will be attending Illinois Wesleyan University in the fall to play football. 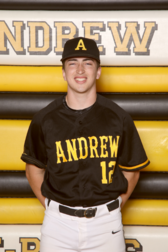 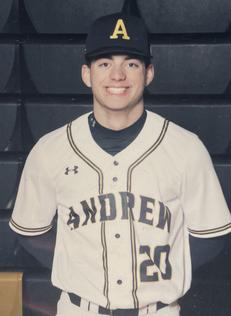 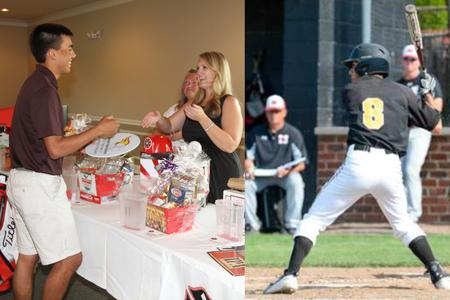 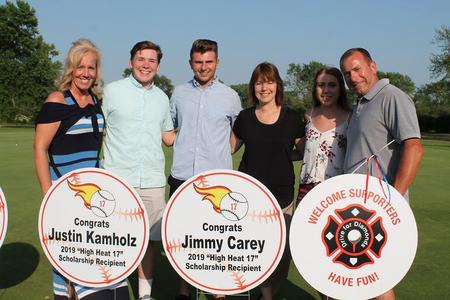 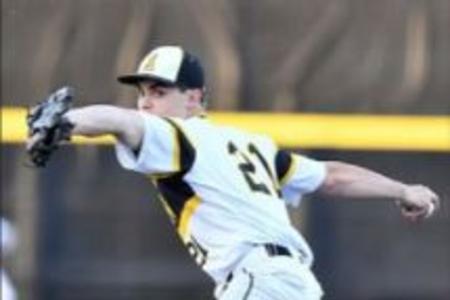 Michael Bobber was a 3 sport athlete (Football, Basketball, and Baseball) at Andrew and he excelled at all 3. On the field, he played 1B, DH and pitcher for us the past 2 years. Michael had 16 hits in 53 AB (.302 Ave.) with a HR. He also had 15 RBI's and had 12 runs scored despite missing the first 2 weeks of games.   He was also a leader on and off the field and played the game with energy and passion. Despite being a 3 sport athlete, he was one of the top students at Andrew as he had an unbelievable GPA  (4.8 out of a 4.0 scale) and scored amazingly high on the SAT. He is one of the smartest players I have ever coached on and off the field.
Michael will be attending Purdue University in the fall. 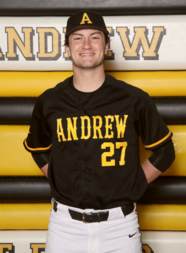